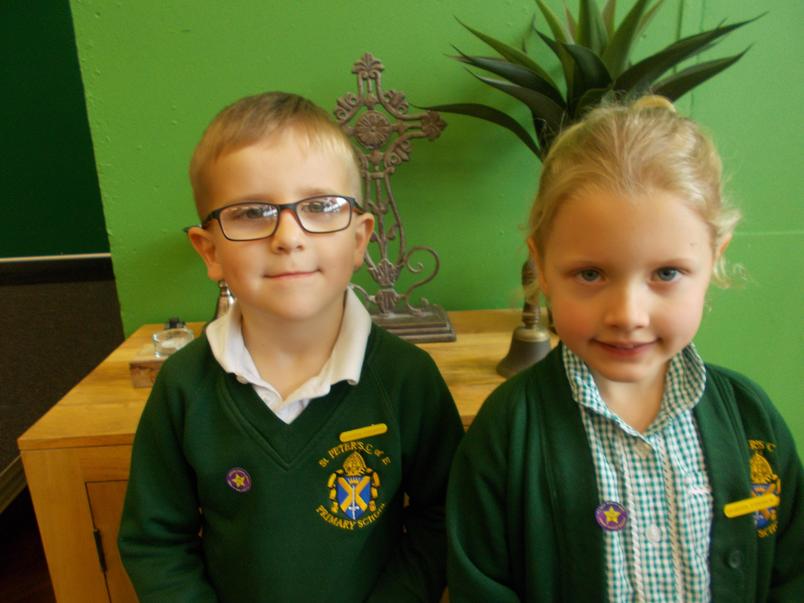 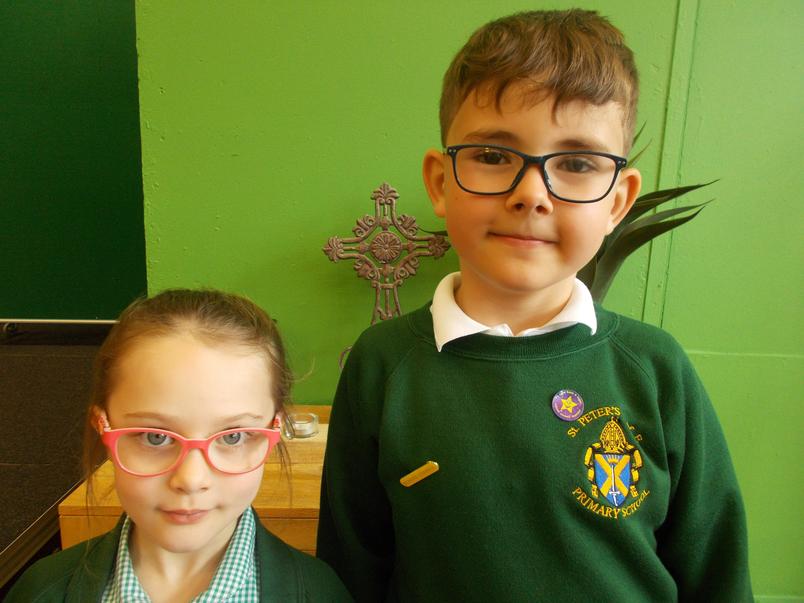 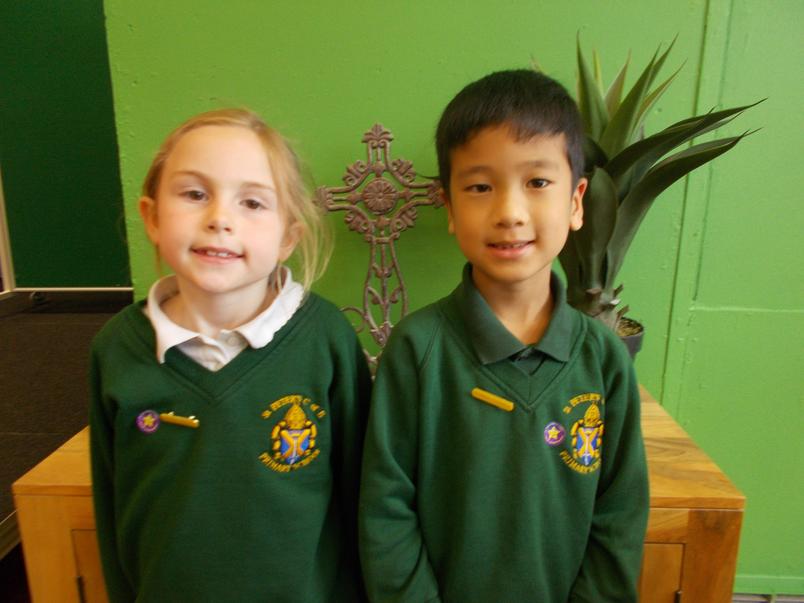 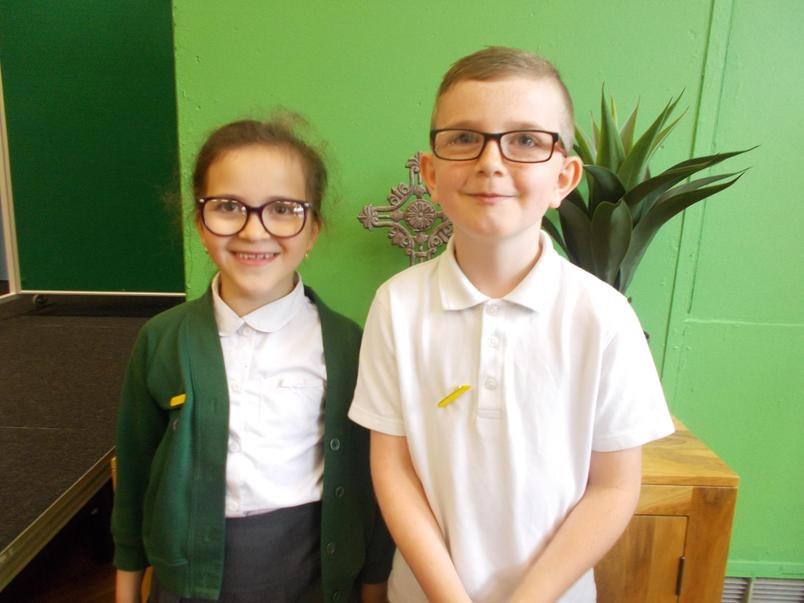 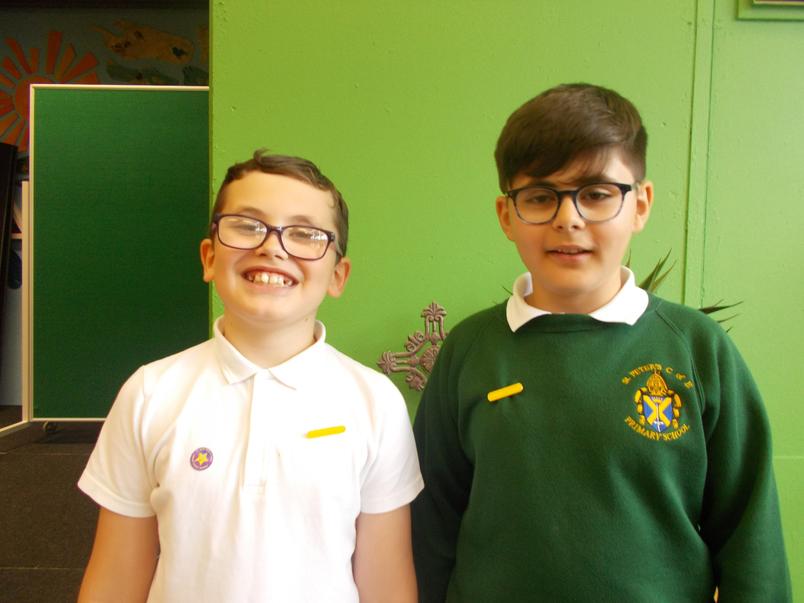 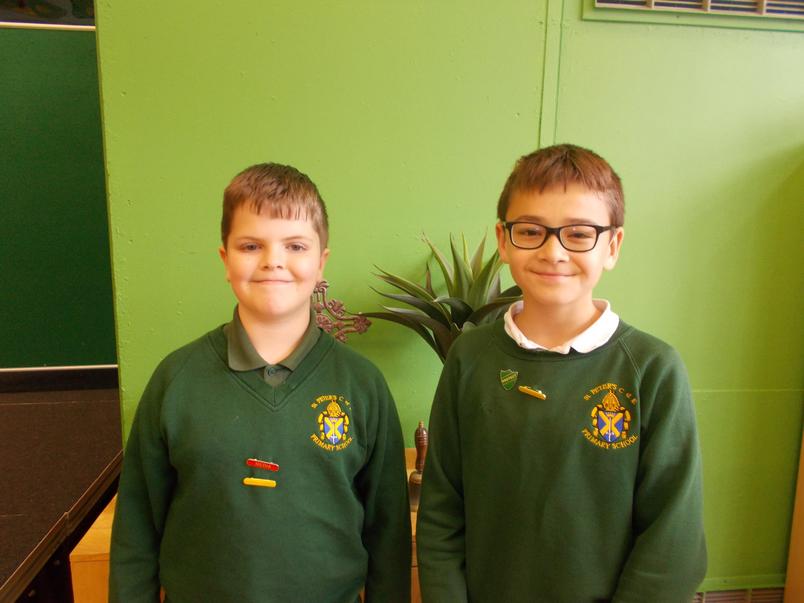 At School Council meetings so far this term, we discussed the attributes that a good school council member should have. Here are a few of our suggestions…

Be a good listener, look after one another, help people, be patient, be truthful, be good at talking, take the majority vote and push your own ideas on other people.

We also felt very strongly about the importance of positive thinking in everything we do.

This made us think about the things that we like and feel positive about at St Peter’s.

School Council members decided that they would like to ask the children in their class some questions about our school.

Some things that the children said that they like are:

Is there anything you would change?

On 12TH October, we had our first job in role as St Peter’s school council representatives.

We went to the School Council Forum meeting at The Three Rivers Council and met up with other school council members from other schools. We talked about our local environment and the people who share it and what how we can make a difference. We had a democratic vote about what we could do. We voted for children’s play areas, but the majority of the councillors voted for elderly people. The district councillors talked to us about some ideas of how we could help out the elderly.

Back at school we talked to our school council about this and thought we could visit our local elderly home and entertain them. Other school councillors thought we could read a newspaper with them and Mrs Wilson suggested that we go and do colouring with them. In three months’ time we are going back to The Three Rivers district council offices to discuss what we have done to help out the elderly. We had a great time and learned a lot about democracy.

By William Barrett and Orlagh Roberts

Unfortunately not the ones with chocolate chips.

Some cookies are necessary in order to make this website function correctly. These are set by default and whilst you can block or delete them by changing your browser settings, some functionality such as being able to log in to the website will not work if you do this. The necessary cookies set on this website are as follows:

Cookies that are not necessary to make the website work, but which enable additional functionality, can also be set. By default these cookies are disabled, but you can choose to enable them below: